Xingyi Quan (形意拳) is a form of Chinese martial arts. The name is translated as “the fist form and intention (thought).” The “form” implies external movements used in a battle, and Yi (intention, thought) – a mind derived from a heart. Xingyi is an internal style, imitating forms and internal qualities of twelve animals in combat.

Inasmuch as all the styles of Chinese martial arts in one way or another use Qigong exercises, to identify internal or external style is quite difficult. Traditionally, training methods were handed down from generation to generation in secrecy, and only during the last one hundred years they have gradually become opened to the public. Variety of styles of martial arts is large, and each of them has its own characteristics and advantages.

How do you determine which one is right for you? It should be understood that effectiveness of a chosen style primarily depends on a particular situation and skills of your opponent. It often turns out that a person who has studied a more simple style for not very long time overmasters those who studied for long,  and a more intricate style. Sure enough, it is sometimes  better to learn a few simple and effective techniques than a lot of techniques that you can never use.

Some of the advantages of studying Xingyi Quan

Some of the distinguishing features of the style of Xingyi Quan

Thus, Xingyi Quan is an internal martial art that uses a special martial art requiring internal development, in which Xin and Yi are combined. Xin is “emotional mind”, which leads one into a state of excitement, agility and improved reaction, and Yi is “mind of wisdom”, which gives a peace of mind and the ability to show a good judgment.

History of martial arts is based on the fact that the roots of any system lie in ancient times, and always stand on the origins of legendary and great personalities. For Xingyi Quan, these are Damo and Yue Fei.

Damo is linked with Chan Buddhism and Shaolin monastery. He is considered to be the creator of several treatises and systems of exercises, which became the basis for the development of many areas of Qigong and Wushu. However the legends quite lack justifying facts, for the mythology of martial arts it is not so important.

The second legendary figure, which is connected with the foundation of the style, is a famous commander of the Southern Song Dynasty (XIII) Yue Fei. Legends connect his training with the Shaolin Monastery and treatises of Damo. After becoming a military leader, he developed a system of military training of army soldiers, which successfully fought against the nomads invading the territory of the empire. His name is regarded to the creation of several styles of martial arts and writing treatises, in particular, a treatise on the theory of Xingyi Quan.

Historical documents have very small amount of information about Damo and Yue Fei. However, whereas there’s no information about creating of the technology of Xingyi Quan, there are numerous stories and legends referring to them as to its creators. 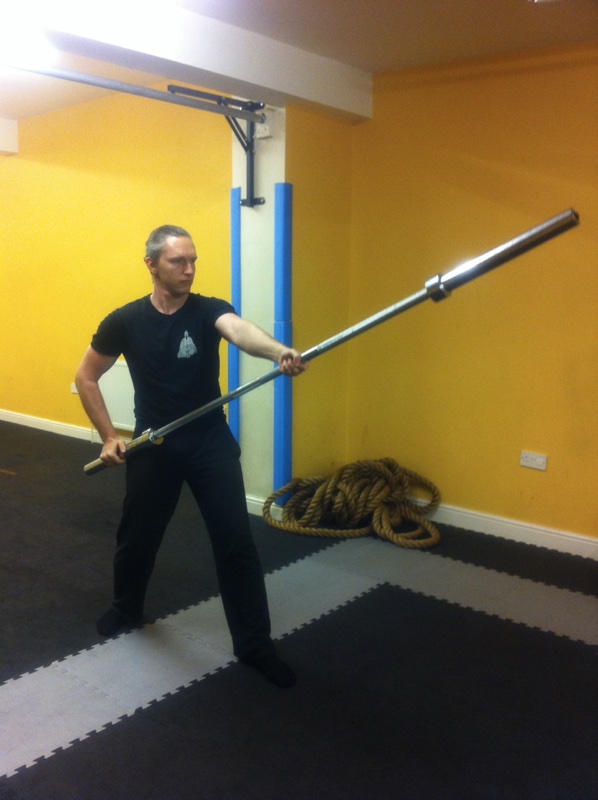 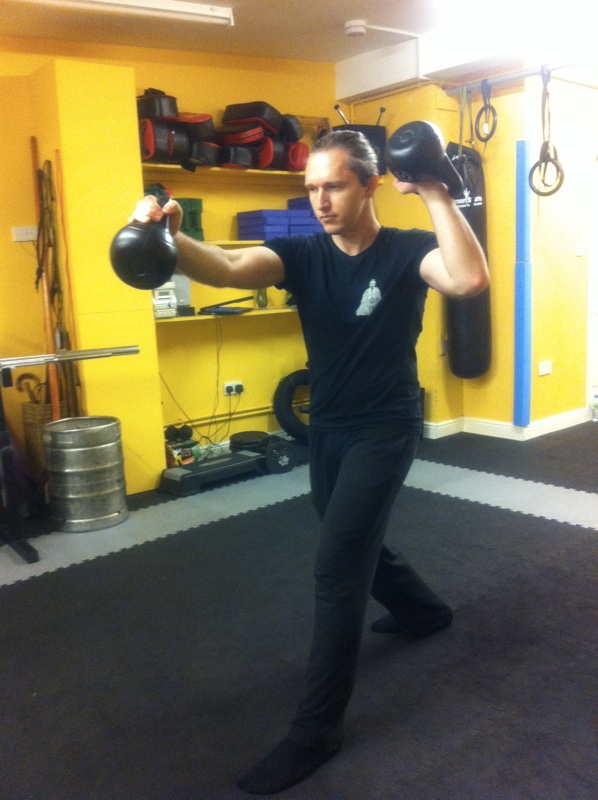 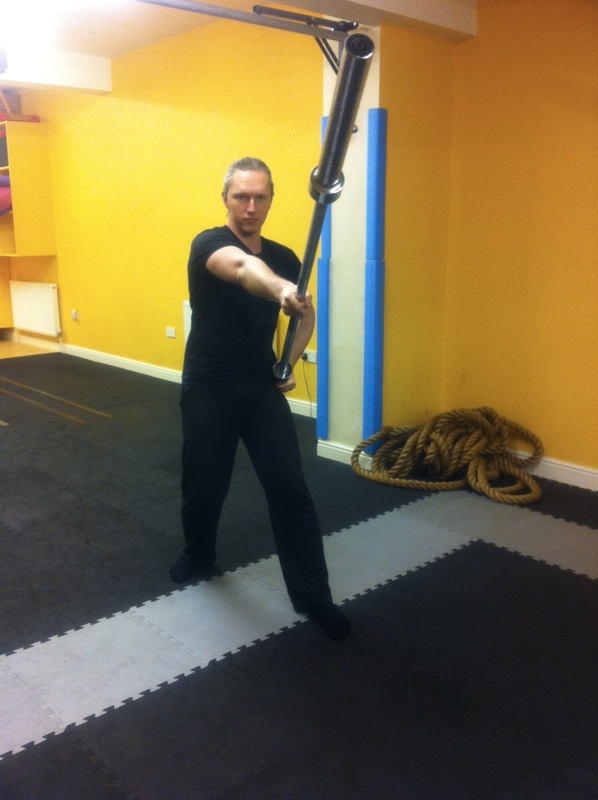 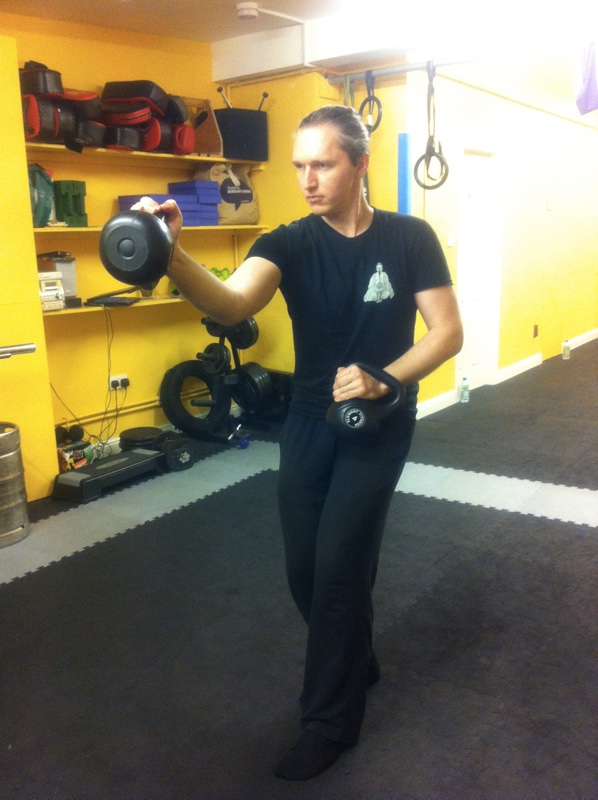 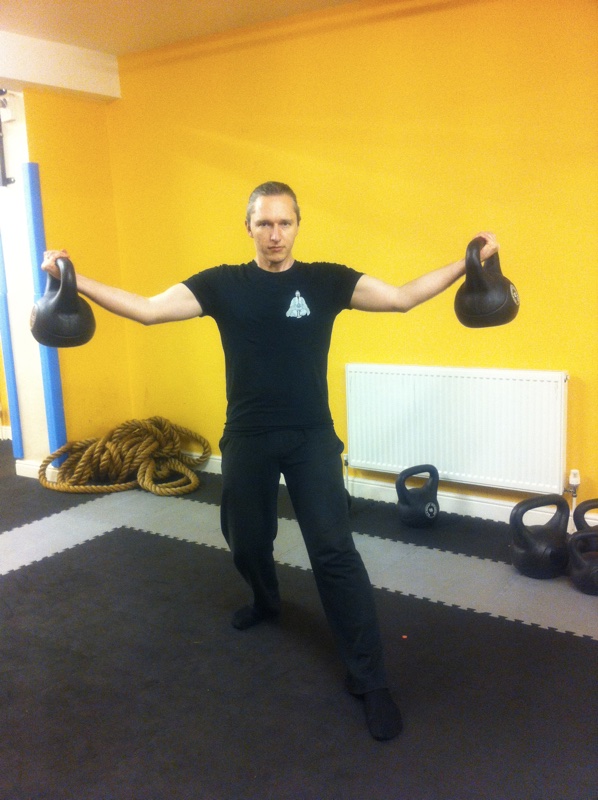 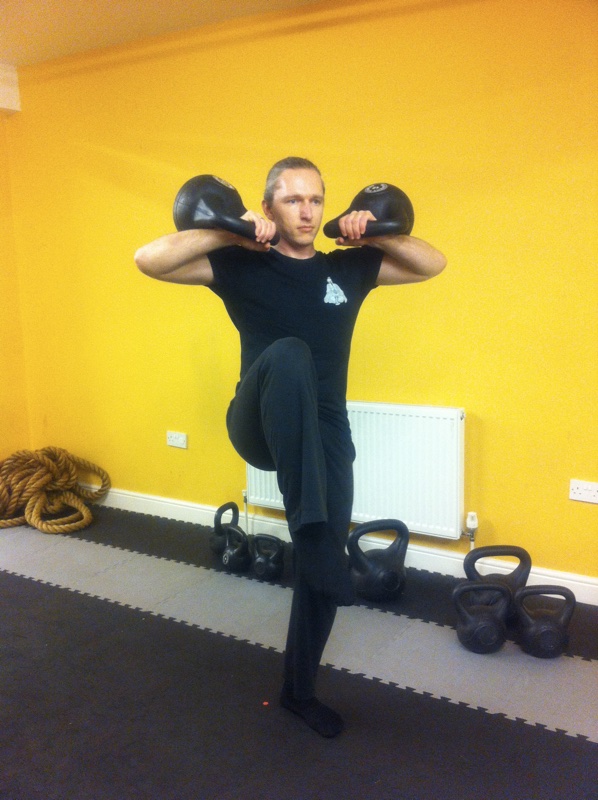